i have been thinking about randy newman the past couple days.
i think it's something we should all do every now and then. 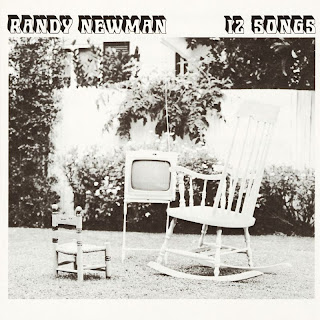 how great is this record cover? it's really great.


i wish it was still the early 70s and i could turn on the tv and see both the host of this show talking to me like a normal human and then young randy newman dropping bombs. i'm glad that at the very beginning of this video there is a snippet of jim morrison and the doors. anyone who knows me knows i hate the doors. they are terrible. (except for that song "peace frog" which is pretty good) there are two types of people in this world: jims and randys. ok, that is not true, but if that was true, i would choose  to be a randy. 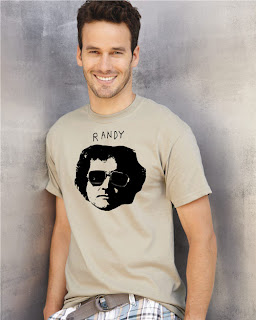 check out this shirt i designed and i'm going to sell out of a duffel bag outside the next randy newman concert that happens. this guy loves it. i'm not even going to sell it, i'm going to give it away because if you at that randy newman show you are alright with me, so take a shirt. also on deck is a shirt with jerry seinfeld yelling "newman!" but instead of the television sitcom character it's randy newman sitting at the piano. this will be one of those all-over hologram print t-shirts. that one is for the kids.
Posted by nathaniel russell at 3:01 PM

Can I haz dis Newman shurt, pleeze??? Seriously. I kind of need this. And the Seinfeld/Newman shirt for my 2 year old daughter. You are awesome. Thank you. Jill

I will also gladly pay sums of money for them, if you tell me where to send it!

I absolutely love this t-shirt and would gladly pay for one as well. I saw Randy Newman 2 days ago with my brother in Boston. A most excellent show! I was disappointed that there wasn't a merchandise table at the show though. This shirt would be a very cool acquisition! Thank you.