this is radio KARB

i'm no dj, but i put together a little mixtape for lounging around, nibbling on stuff, naps, and board games. i am thankful for us! 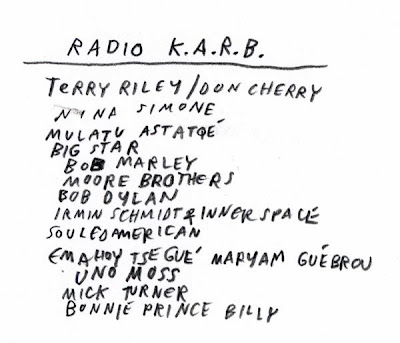 Posted by nathaniel russell at 8:28 AM 3 comments: 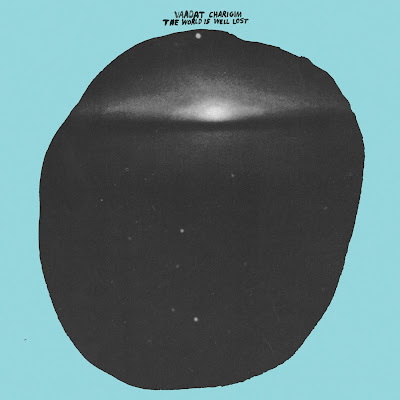 i some art/design for this pretty great band from israel, put out by my friends at warm ratio.
all the answers are in shapes.

Posted by nathaniel russell at 9:10 AM No comments:


this is the official video from the performance i did with time for three at the ted-x conference last month. maybe this is the only video footage i have of any musical performance i've ever done? that seems weird. i hope i find more one day. it's hard to talk about without sounding narcissistic and awful. but this kind of art-making is my favorite to do. maybe because i don't have to try to make money from it. actually definitely because of that. playing music might be one of the best things on earth. the actual playing and singing of it. the act of doing it and existing in that moment that passes by too quickly. kids listen to me: don't do drugs just play music that you like. it might take you 15 years of trying to have that one wonderful 5 minutes but it's worth doing. this was a good afternoon!
Posted by nathaniel russell at 5:21 AM 1 comment:

what drove me to this is the record "to love somebody" where she does devastating covers of 60s popular songs like the above leonard cohen jam. of course i heard other songs here and there over the years, but her version of "tom thumb's blues" on that album is insane. it literally drives me to insanity for 10 seconds when i hear that song. then i found this mississippi records compilation tape called "fuck you america" that is as heavy as it sounds. so heavy. and then you want to go deeper but oh man there's like 21 other albums? and they are probably all good? this is what we need to occupy ourselves in life: intense and protracted investigation and discovery of past works to enlighten, entertain and confuse.


i now accept nina simone LPs in decent shape (no reissues) as payment for artworks, prints, and jibber-jabber appointments.
Posted by nathaniel russell at 2:26 PM No comments: 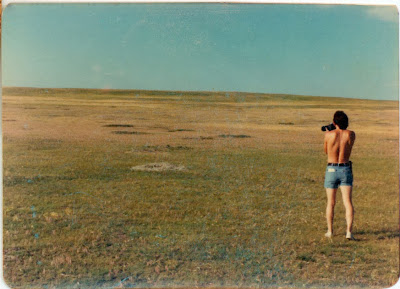 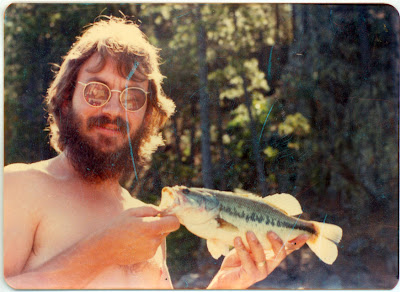 i miss this guy and am inspired by him ever day!
good feelings! sad feelings but good sad feelings!
Posted by nathaniel russell at 11:48 AM No comments: 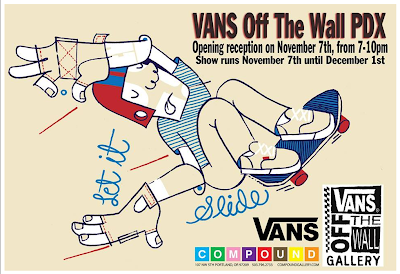 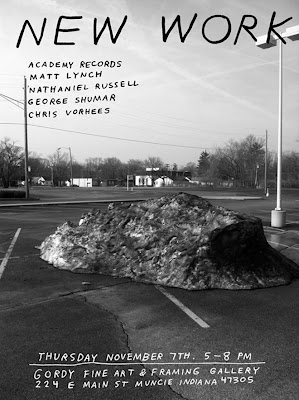 Through years of art business – first as an art supply store, more recently as an art gallery and frame shop – Brian and Genny Gordy have enjoyed the company of dozens of Ball State art students. Both graduates of that program, the Gordys found many student applicants were readily trained to work in their downtown business. Some of these employees graduated to become professional artists, art professors or game developers. For their November art exhibit, the Gordys will feature five of these former co-workers who have continued to collaborate and create, exhibiting from Chicago to New Zealand, Los Angeles to Bologna. Sometimes solo, often in collaboration, these men weave music, live performance, film, installation, and other artisans into their bigger-than-life exhibitions.
Posted by nathaniel russell at 7:56 AM No comments: 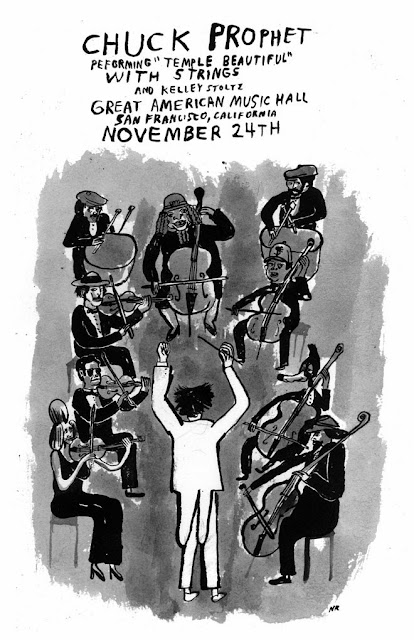 i made this drawing for mr. prophet's upcoming concert with an octet. they will perform "temple beautiful" which i also did artwork for. just look at it. 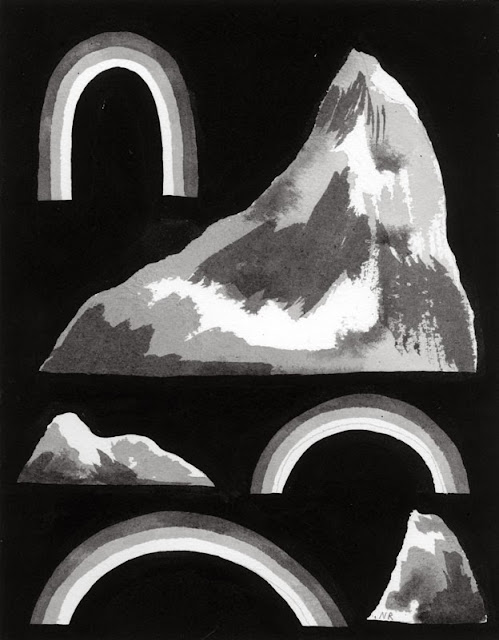