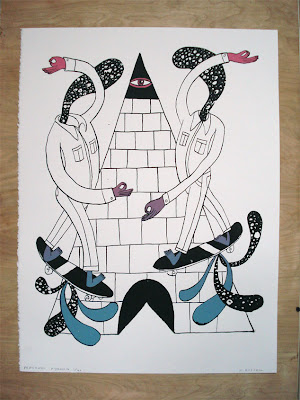 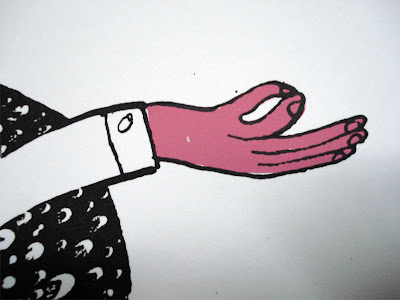 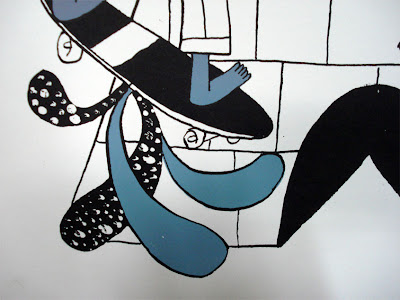 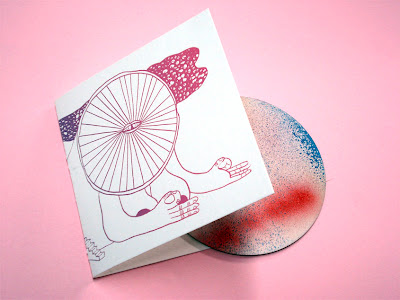 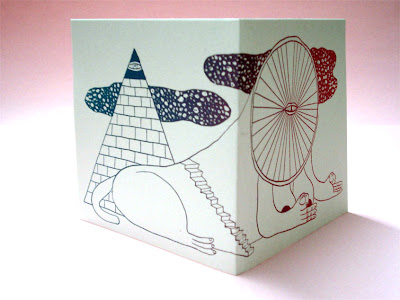 maybe check these out, as i have found them very inspirational in the past few weeks:
-Disposable by Sean Cliver
-The Shape Of Content by Ben Shahn
-Times New Viking Present The Paisley Underground
-ANP blog
Posted by nathaniel russell at 1:10 PM 6 comments: 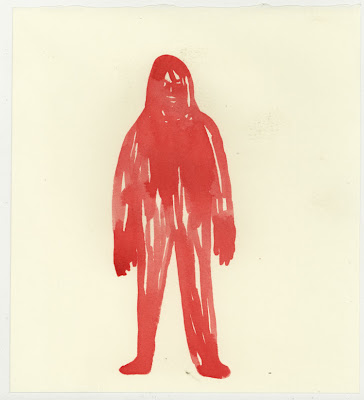 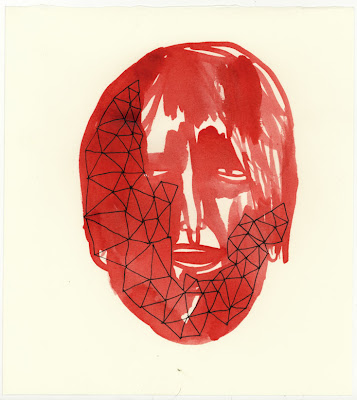 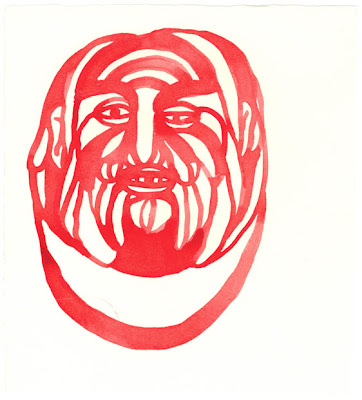 list of things:
-"from bauhaus to our house" by tom wolfe. this guy hates le corbusier. includes a photo of frank lloyd wright wearing a cape.
-bobby brown "live" not the former member of new edition, this guy.
-deadwood season 3! dude, mr. hearst is a jerk. will swearingen ever have his day in the sun? i think dan is my new favorite character. he has feelings, and they can get hurt just like yours, and then he will stab you.
-coffee! ride the bean, my friends.
-buen taco truck, 14th and foothill. tres al pastor!
-do it! by jerry rubin. designed by quentin fiore!
-ok so it's taking me a while to finish the new print of the month, but it will be worth it. so shut up.
Posted by nathaniel russell at 9:39 AM 3 comments:

uhhh... let's say monday morning.
Posted by nathaniel russell at 10:49 AM No comments: 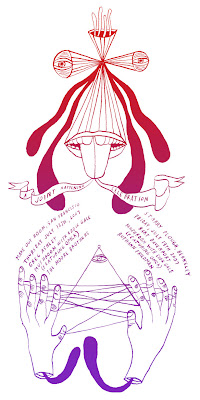 everyone should go to see my friend pat's band play. and especially to see ruthann friedman play in berkeley. if you don't know, she is an amazing person and songwriter, one of my favorites. i wrote liner notes for two reissues of her records (she wrote "windy"!) and she is a good friend. her new songs slay. see you there.
Posted by nathaniel russell at 9:09 PM 2 comments: 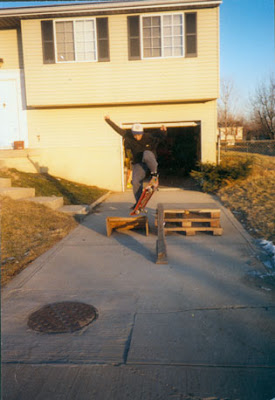 so what we would do is steal pallets from behind grocery stores by throwing them in the trunk of my mom's car. then we would arrange them in creative ways for maximum shred output. start in the garage, over the rough driveway concrete, to this stunning display of launch ramp to boardslide about two feet off the ground. this must have been january in maybe 1991, as i think i got this steve cabellero board for christmas from my uncle and it was before wheels got really small in 92 or 93. and there is still snow. you people in california have no idea how much it sucked to have to skate around snow. hand on cold concrete = yipe! note the fine construction of the rail, which is a fence post nailed to a 1x6. photo by andrew harrier.
Posted by nathaniel russell at 10:26 AM 1 comment: 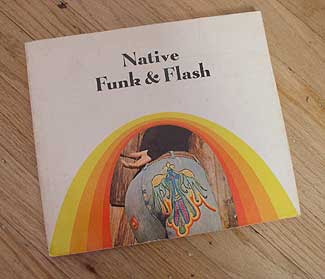 someone please find this book and then come over to my house and slide it under my door.
Posted by nathaniel russell at 10:54 AM 3 comments: