i read a lot of books in 2012 but it's hard for me to remember what exactly because i don't write these things down. i will change that in 2013. i want to remember these things, like my grandmother who used to write down every bird she saw every year. it was her bird blog but it was on her pantry door.
anyway her'es my top three i can remember from 2012; 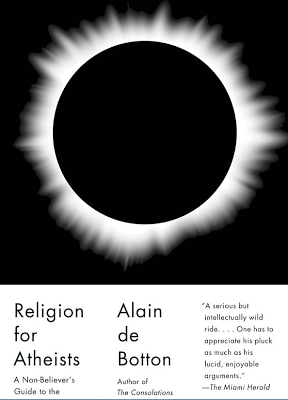 i really enjoy just about everything this guy writes, but this one really got into the real deal for me. i got it from the library initially but i have since bought my own copy so i can reread it a couple more times. i would never call myself religious or an atheist, but you don't have to be to get into this book. i suggest it for people who are interested in figuring out a meaningful way to live in the world. and what a cover! 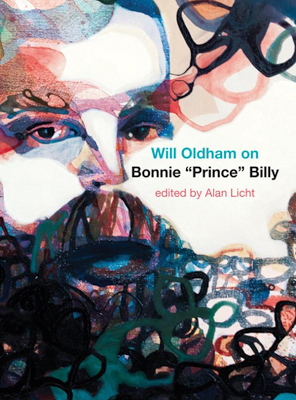 i've been into will oldham for a long time just like everybody else but he has always seemed like an aloof asshole. i'm not sure why because i've only ever had maybe one half-interaction with him and he seemed nice enough. that's my fault, i guess. sorry, will oldham. this book is a long form interview about records and being a person who makes things. it's not about him as a celebrity or anything like that. it's more about the process of making music, how and why that is important, vibe setting, the feeling, the vibration and his experiences with those things. highly suggested for people who are making music, drawings, food, whatever. reading this will also make you think you need LP versions of every album this dude has recorded which is not a bad thing. i appreciate it when people talk about the act and process of making things like it's an important thing, which it is. 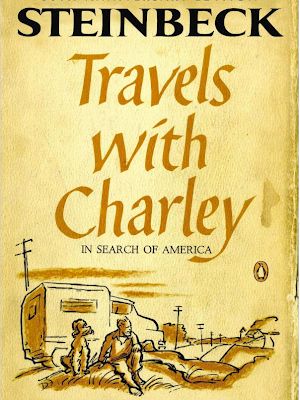 this came out a long time ago but i have never read it until now. steinbeck cruises around with his poodle and a trailer and has some good conversations, gets lonely, feels like an asshole, gets reflective and sees some of america and doesn't get all romantic and corny about it. or at least not in a bad way because that all gets thrown out the window on day three of a cross country drive, which i did a couple times this year. i felt inspired and alive after reading this book in a nice chopping wood sort of way. you should probably check this out again. remember when i used to be freaked out by poodles, i'm not anymore and this book clinched it.

Posted by nathaniel russell at 10:31 AM